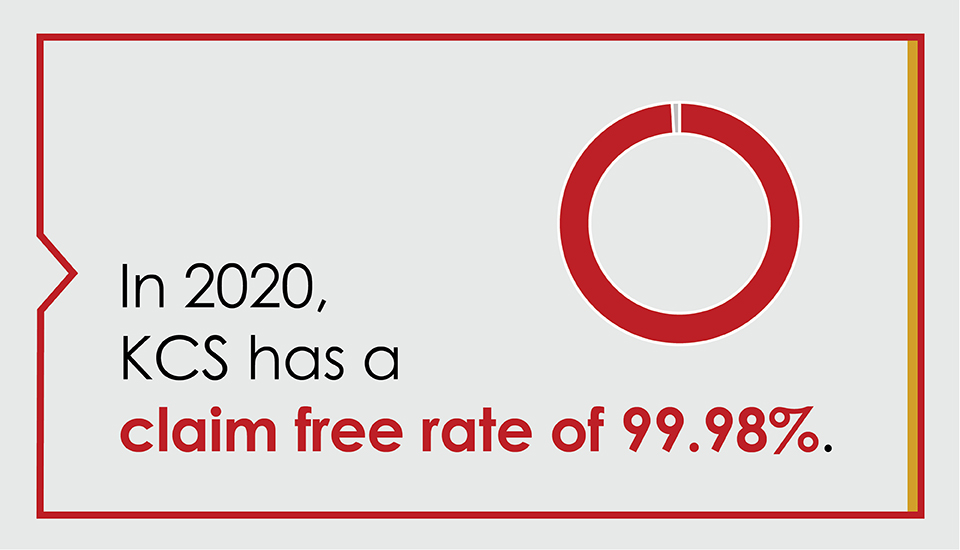 There are many load designs that have been formally tested by the Association of American Railroads and approved by member carriers that allow for the unrestricted interchange of commodities between rail carriers when loaded according to the requirements of a published approved load plan. Approved load plans are published by the Association of American Railroads in commodity pamphlets or General Information Series publications. The approved load plans may take advantage of a synergy that sometimes exists between a specific commodity and the general loading rules that allow for the most cost efficient or the most effective loading scheme while complying with the general loading rules.

The general loading rules loading for rail shipments are the required loading rules that must be observed for all shipments. For enclosed cars, the general rules can be found in General Rules Covering Loading of Carload Shipments of Commodities in Closed Cars, Circular 42-O, Transportation Technology Center, Inc, ©2010. The general rules for loading of intermodal freight are printed in the Rules Governing the Loading, Blocking and Bracing of Freight in Closed Trailer and Containers for TOFC/COFC Service, Railinc, ©2001. The general rules for loading of shipments on or in open top cars is contained in Section I. General Rules for Loading all Commodities of the Open Top Loading Rules, Association of American Railroads, ©2003.

Blocking and Bracing Lengthwise and Crosswise of Railcars

Common to all general rules is the requirement to block and brace lading both lengthwise and crosswise of the railcar to ensure the load cannot shift or tip over during rail transit. Blocking and bracing materials include wood, strapping, dunnage bags, or other approved blocking and bracing materials. All lengthwise void must be blocked and braced. A maximum of 18" of unprotected crosswise void is allowable when specified in pamphlets or approved loading methods for individual commodities.

Railcar sliding or plug type doors are not intended to be used to block or brace lading. Rule 7. Doorway Protection of the general rules require that whenever there is the possibility of lading coming into contact with or pressuring railcar doors, the doors must be protected with blocking material of sufficient strength and number to prevent the lading from contacting or pressuring the railcar doors. Forklifts may not be used to open railcar doors.

A KCS Damage Prevention representative is available to assist shippers in locating approved load plans, loading commodities according to approved load plans, or to assist shippers to develop load plans that are based on the general loading rules. The KCS damage prevention group can be contacted at the numbers provided on the "contacts for loss and damage assistance" tab, or by emailing a request for assistance to kcsrfreightclaims@kcsouthern.com.